Target Massage is run by Charlie Pollington. After gaining a BSc Hons in Micro Biology and Virology from Warwick University, Charlie changed direction  first qualifying in Massage in 1996 with a Diploma from the London College of Massage. Later he added a Level 5 BTECH in Sports and Remedial Massage Therapy, currently the highest massage qualification in the UK, from the Blue Chip Massage School (an affiliate of The London School of Sports Massage).

He continues to keep fresh and updated on new techniques by regularly attending courses. The most recent of which was a Zoom lecture with world renowned expert on Fascia and Movement,  James Earls author of Born to Move. He has also completed a body reading course with Tom Myers, another world renowned expert on Fascia and author of Anatomy Trains.  He has also attended  courses with some of the top Physiotherapists in their fields. Such as leading tendon expert Dr Peter Malliaras covering the issues and treatment options surrounding lower limb tendinopathies (including Achilles and Hamstring tendinopathies). Another  course was  with  Dr Christian Barton on the conservative management of Patellofemoral pain (knee pain arising from the knee cap/knee joint).  He completed a shoulder masterclass with top shoulder Physio Adam Meakins (the most followed Physio on Twitter!) and now runs a very successful shoulder clinic  using these evidence based principles. Prior to these Charlie completed a number of John Gibbons’ bodymaster method courses. John is the Sports Osteopath for the Oxford University boat race team.

Charlie is a member of the ISRM (Institute of Sports and Remedial Massage) and the CNHC (Complementary and Natural Healthcare Council – The Department of Health recommends that, where CNHC registers the professional discipline in question, you consult with someone who is CNHC registered). Charlie has seen people of all ages and lifestyles – from Ironmen to weekend warriors (you know who you are!) and builders to grandmas – through his own clinic and at practices in Cambridge and Clapham, London.

Charlie has worked extensively with Professional Dancers and Artists having worked on a number of tours. At the end of 2019 he worked on members of the band Orchestral Manoeuvres in the Dark (OMD) before their gig at the Cambridge Corn Exchange and then with Wayne Sleep and other cast members during their panto run of Cinderella at the Cambridge Arts centre.

He has worked a number of times with Kylie Minogue including her 2018 Golden Tour (UK), her 2014 Kiss me Once tour, the 2011 Aphrodite Les Folies European tour and her 2008 X tour. Charlie was the sole therapist for the Artist and all other staff/crew for 3 of those tours.

Charlie has also worked on the X Factor Live tour from 2012-15,  the Girls Aloud 10th Anniversary tour and Little Mix 2014 tour  (he was lucky enough to work on one of the artists from both Girls Aloud and Little Mix themselves) and in Production Rehearsals for Boyzoneʼs 2008 Tour.

In other areas Charlie has twice worked with the Cambridge University tennis team before their most important fixture of the year (the Blue’s) against Oxford!  He has worked at the  Brighton Half Marathon 2014 and 2012 working on the runners before and after the run.  In addition he has worked at a wiggle cycling event at Newmarket Race course.

Charlie loves to share his knowledge of the body with his clients. He breaks down all the jargon into funny and interesting pieces that help his clients help themselves. He teaches them many simple yet effective stretches and exercises to build into their life at home so that they won’t have to see him as much! 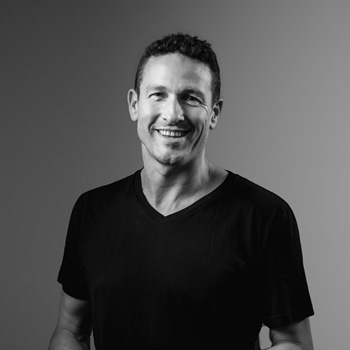 MEMBER OF CNHC for Massage Therapy 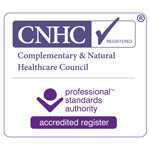 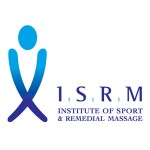 Charlie has been on BBC Radio Cambridgeshire, talking about massage therapy. He also had a regular slot on Cambridge 105 where he talks about massage techniques. Previous programes are available in the player below, more podcasts will be added as they become available.

GET YOUR BODY BACK IN SHAPE